The Importance of Fungi in Your Soil 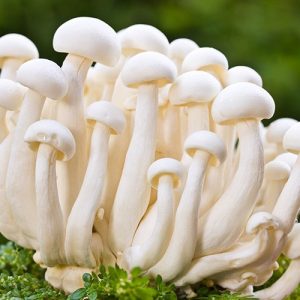 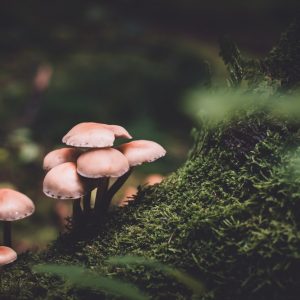 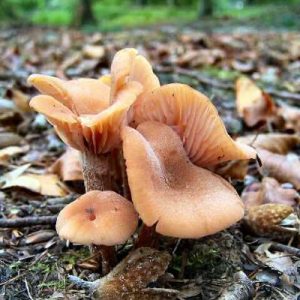 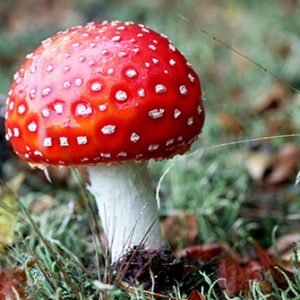 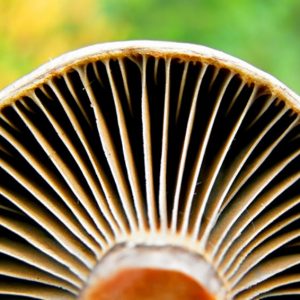 The wonderful world of mycorrhizal fungi

During autumn and winter here at the Sanctuary Point Garden Centre we get lots of enquiries about fungi in the form of mushrooms and toadstools appearing in gardens. This fungi can turn up anywhere, in lawns, around plants and even in pots and hanging baskets!

Most people will be alarmed at the appearance of the fungi, they’ll immediately think it’s something bad and will try and get rid of it, however it’s actually a really great thing that they do appear and whilst great care should be taken around fungi to ensure kids and pets don’t ingest them, fungi should be a welcome visitor to our gardens!

The reason for this is because both fungi and plants, over millions of years have formed a very special relationship called a symbiotic relationship which is an association between different and unlike organisms. The fungi colonise the root system of a host plant and provide increased water and nutrient absorption capabilities and in return the plant provides the fungus with carbohydrates formed from photosynthesis. Approximately 90% of all land based plants live in some association with mycorrhizae fungi, including the plants increased protection from certain pathogens.

Fungi are heterotopic organisms which means they must absorb their food. Fungi also have the ability to absorb elements such as phosphorous and nitrogen which are essential for life. Plants are autotropic which means they produce their food in the form of carbohydrates through the process of photosynthesis, however plants often have difficulty obtaining and absorbing many of the essential nutrients they need, specifically nitrogen and phosphorus. In order to ensure both the fungi and plants ability to thrive, the hyphae (tiny spreading root systems of the fungi) greatly increases the surface area that is open to nutrient and water absorption, maximising the plants access to these essential compounds and elements and in return the plant supplies the fungus with carbohydrates for use as energy.

The fungi that form mycorrhizas are quite varied. Ectomycorrhizal fungi produce many of the easily seen fruiting bodies that you commonly come across in the garden such as mushrooms. Vesicular-arbuscular mycorrhizas (or VA mycorrhizas) directly penetrate the plants root cells and you wouldn’t even know they were there.